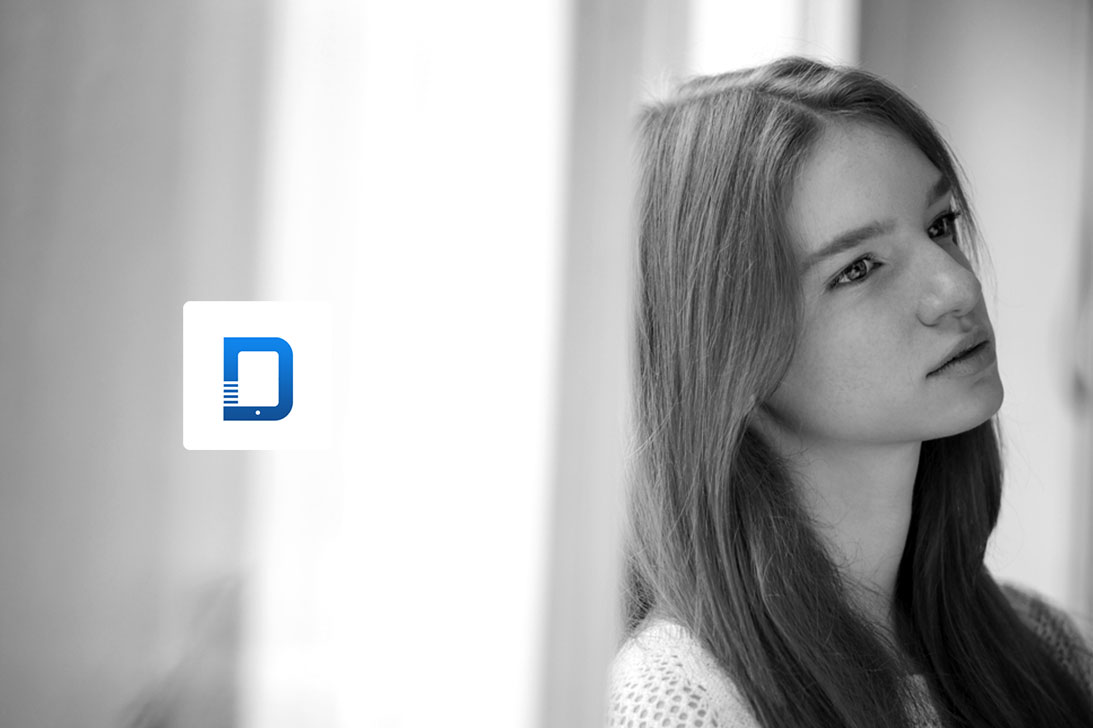 What is Non-Invasive Paternity DNA Test

The blood collected from pregnant woman's arm will contain the DNA of both her and the child. 23dna extracts fetal DNA from the pregnant woman's blood sample, and test conducted to determine the paternity relationship. To perform the tests, 23DNA collects alleged fathers DNA sample by means of simple specimen obtained from the cheek cells. A hair with the root attached are other specimen samples collected by 23dna to determine the alleged father.